MATIC price has been consolidating since it set up a swing low on April 19. This coiling up phase comes after Polygon took off exponentially. Going forward, investors can expect a similar run-up due to the formation of a bullish continuation pattern.

Polkadot price is nearing an inflection point. Like a majority of the cryptocurrency market, Polkadot has paused after experiencing a massive rally. At first glance, Polkdadot appears to be in very favorable buying conditions. However, not all is as it may seem. 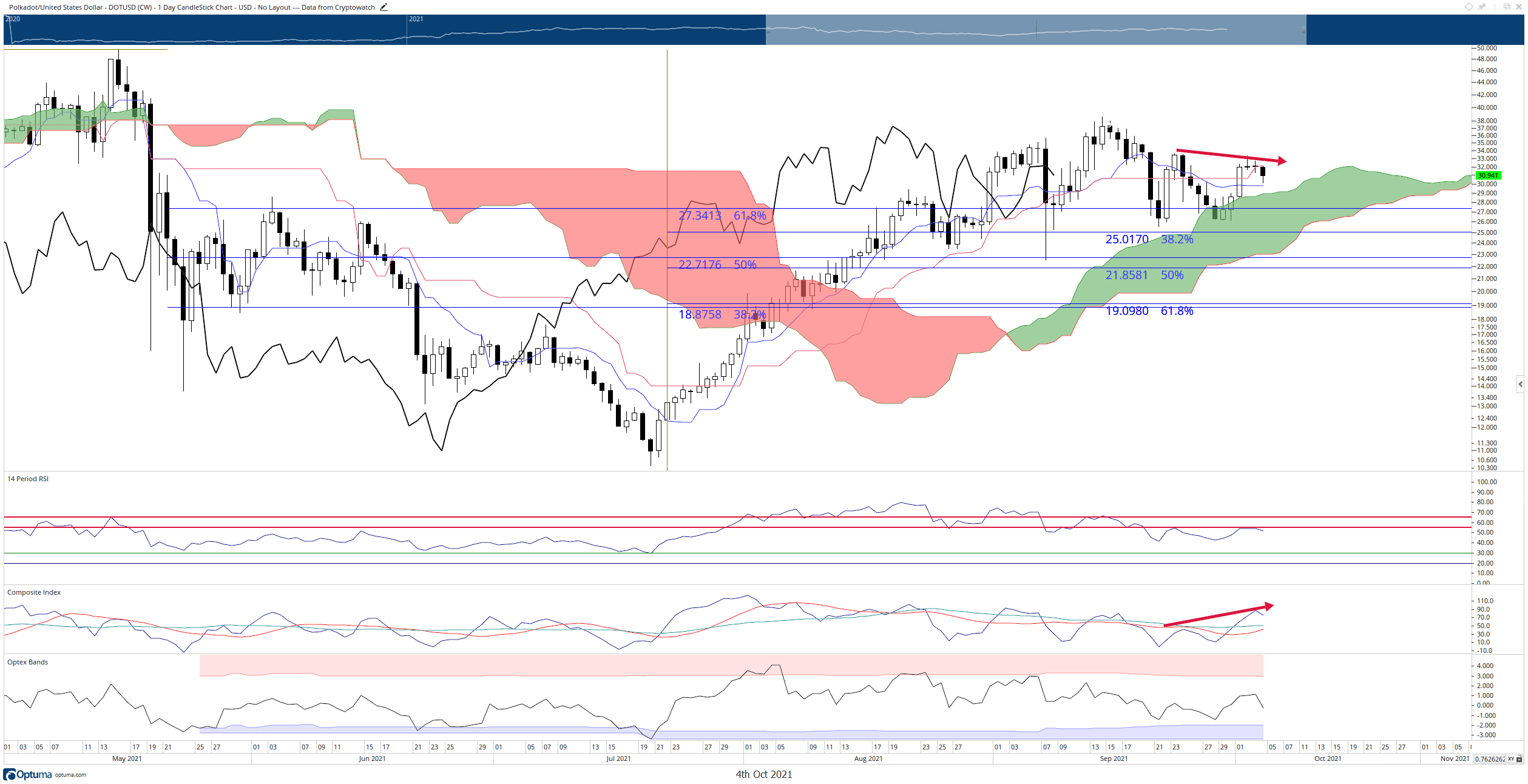 Bitcoin price has experienced a massive rally throughout the last couple of days of September and the beginning of October. A nearly 20% gain from the September 29th low to the weekend high has generated substantial interest and expectations to a new bullish breakout for Bitcoin. 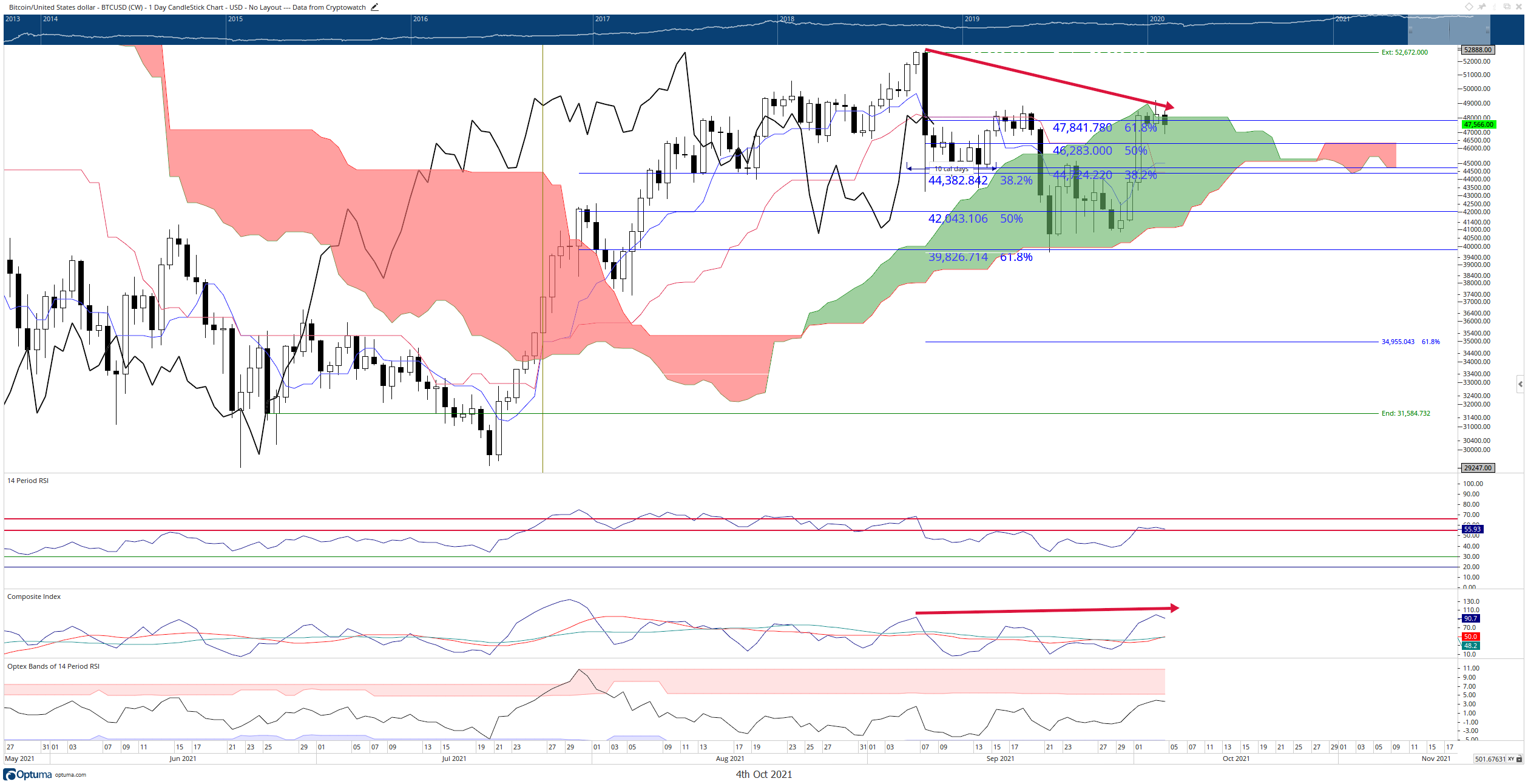