Data from IntoTheBlock reveals a spike in Shiba Inu accumulation by holders for the long term, referred to as “diamond hands” in crypto Twitter lingo. Shiba Inu burn intensified and Shiba Eternity launched in Australia, boosting sentiment among SHIB holders.

Shiba Inu’s burn has been a massive catalyst for the meme coin. The Shiba Inu community is anticipating the launch of Shibarium, Shiba Inu’s layer-2 scaling solution and the SHIB metaverse. The two anticipated launches and the meme coin’s burn are the key drivers of Shiba Inu, based on the meme coin’s price trend over the past two months.

Over the past 24 hours, 132 million Shiba Inu tokens were destroyed. These coins were sent to the dead wallet address, permanently removing them from circulation. Since the beginning of burn implementation in Shiba Inu, a total of 410.38 trillion tokens have been burnt.

Shiba Inu’s burn rate is up 4073% since the massive burn over the past 24 hours.

Diamond hands is a term in crypto lingo that describes long-term holders of an asset that hold for investment reasons and not mere speculation. These investors refrain from selling a cryptocurrency despite a downturn or losses.

Analysts at FXStreet evaluated the Shiba Inu price trend and predicted an 11% rally in the Dogecoin-killer asset. Filip L, a technical analyst, argues that Shiba Inu could witness a turnaround and a small uptick towards the $0.00001209 level. The $0.00001209 level is key as it is the historic pivotal level and the 55-day Simple Moving Average resides nearby. 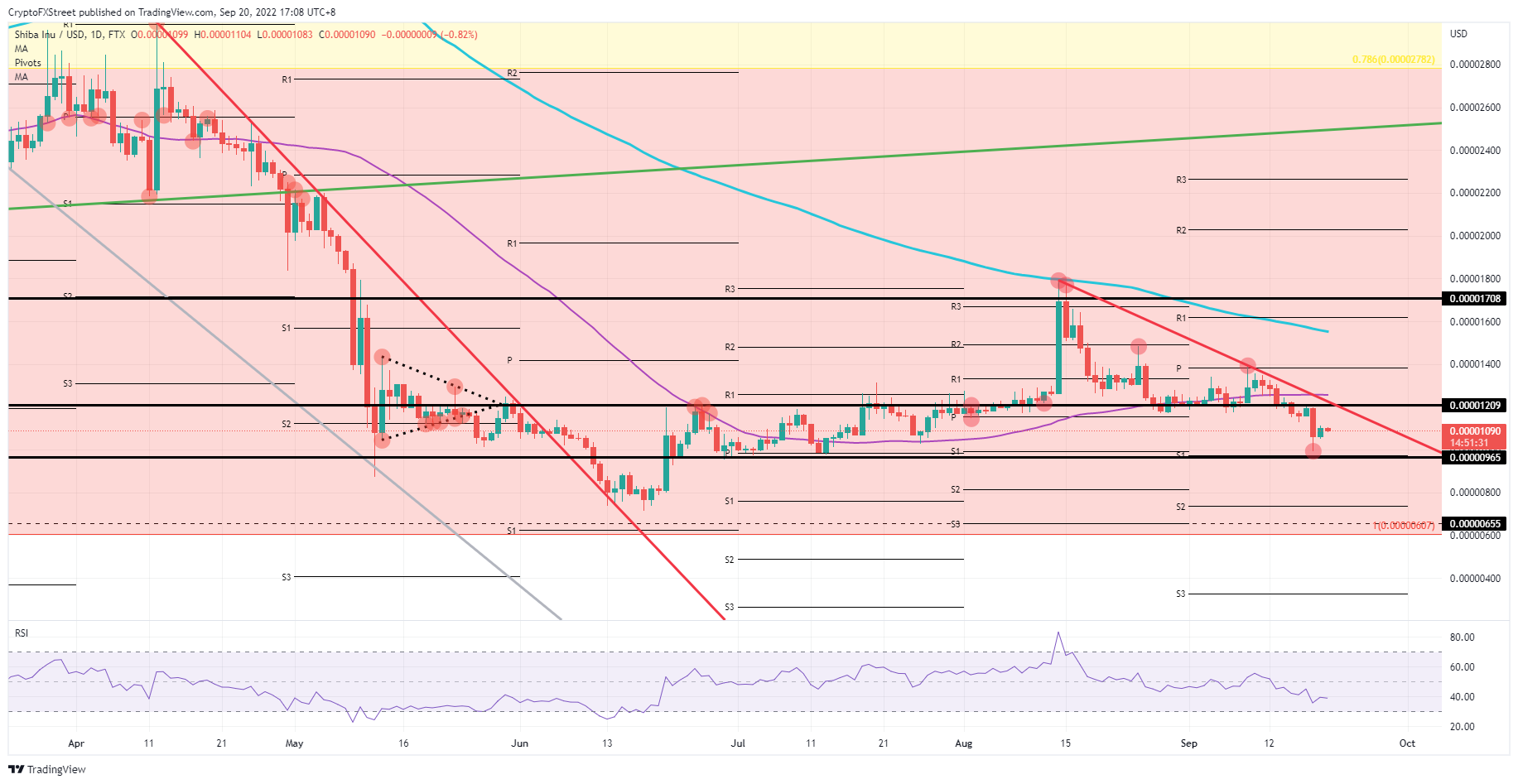